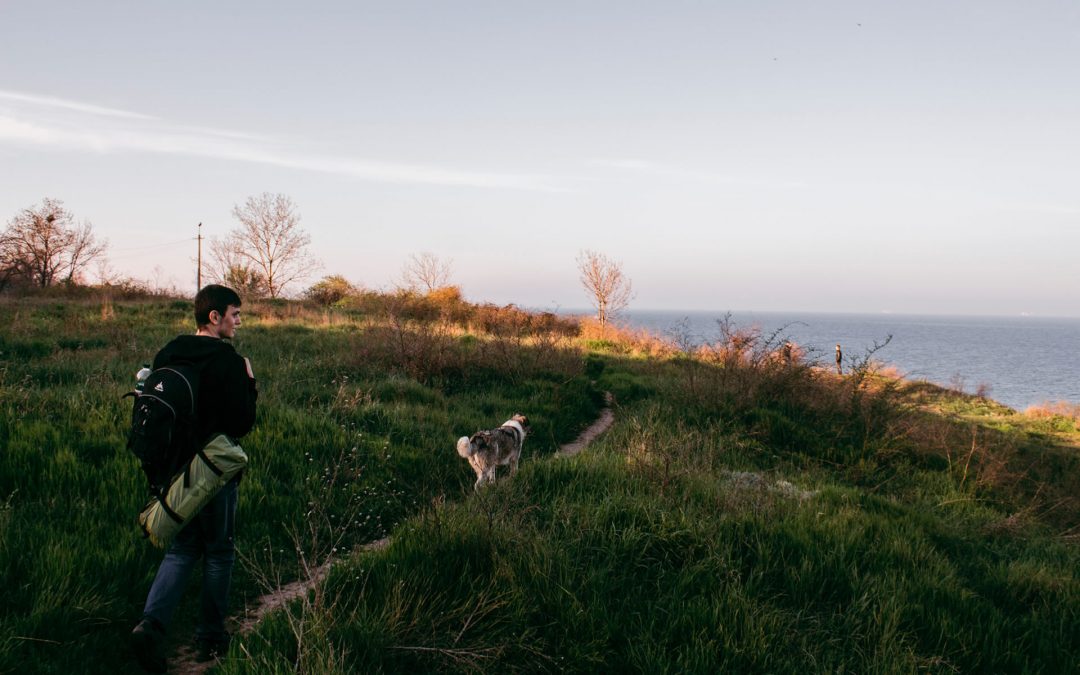 Your Complete Guide to Safely and Responsibly Traveling with a Pup

Traveling with our furry, four-legged companions is becoming more and more popular, especially with a growing number of pet-friendly resorts, airlines, and hotels popping up throughout the U.S. In fact, Forbes says that approximately 4 million travelers worldwide fly... 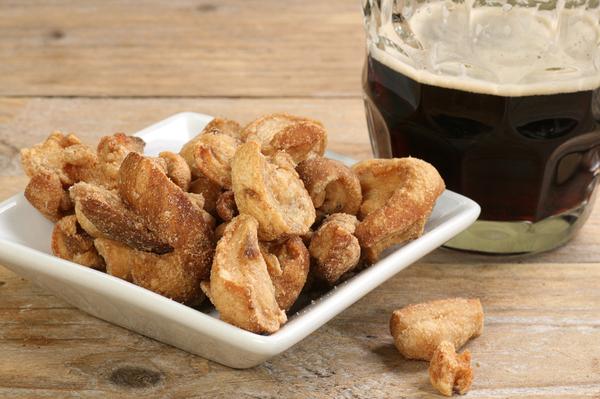 In the UK, Pork Scratchings have been around for years and are a popular snack and bars and pubs around the country. The combination of soft fat, crispy crunch and the saltiness of the flavourings, combined with the taste like bacon (Mmmmm, bacon!) are an almost... 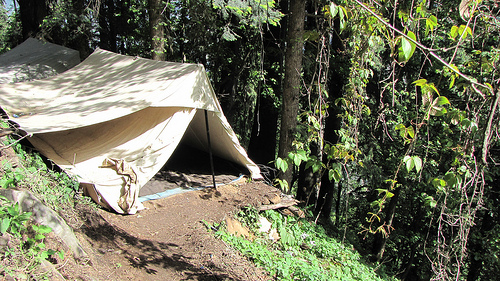 What to look out for when pitching your tent

There are a few things to look out for when choosing where to pitch your tent. It can mean the difference between a restful night’s sleep and waking up with a sore head and a sore back.

Camping for Festivals – what’s the difference?

There are a number of differences between festival camping and normal camping, whether in a campsite or in the wilderness, and this article aims to highlight a few of the differences and help you be prepared. 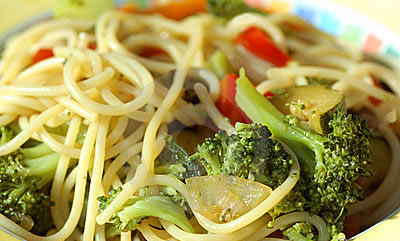 One of my favourite, simple cooking recipes that can be cooked quickly in a single pan and serve loads of people. 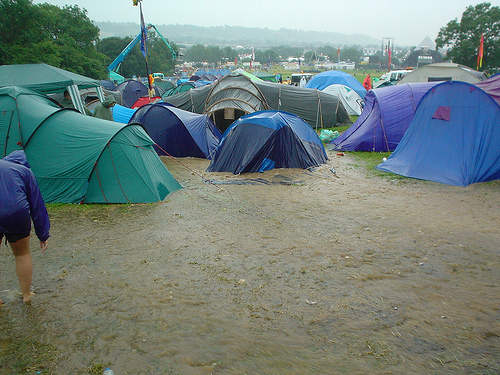 Camping in the wet – Extras to take

Being from England, even in the summer months it’s rare that you get a camping trip without some rain, and you can often suffer downpours and flooding when you least expect it. It pays to be prepared, so if you have the space, here are some extras to pack so you will be able to deal with a damp, drizzly camping trip with good grace. 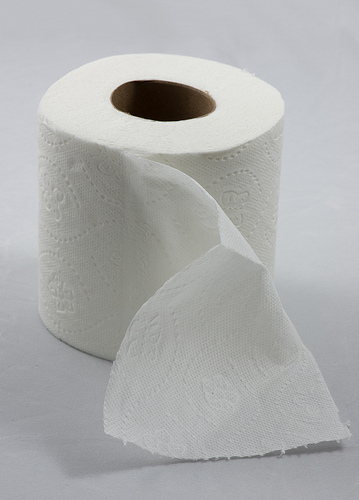 The 10 worst things to leave behind

Here’s a list of 10 of the worst things to leave behind when you go camping. In most cases you’ll be able to get to a store and replace them if you need to, but being without some of these items can make for an uncomfortable time.